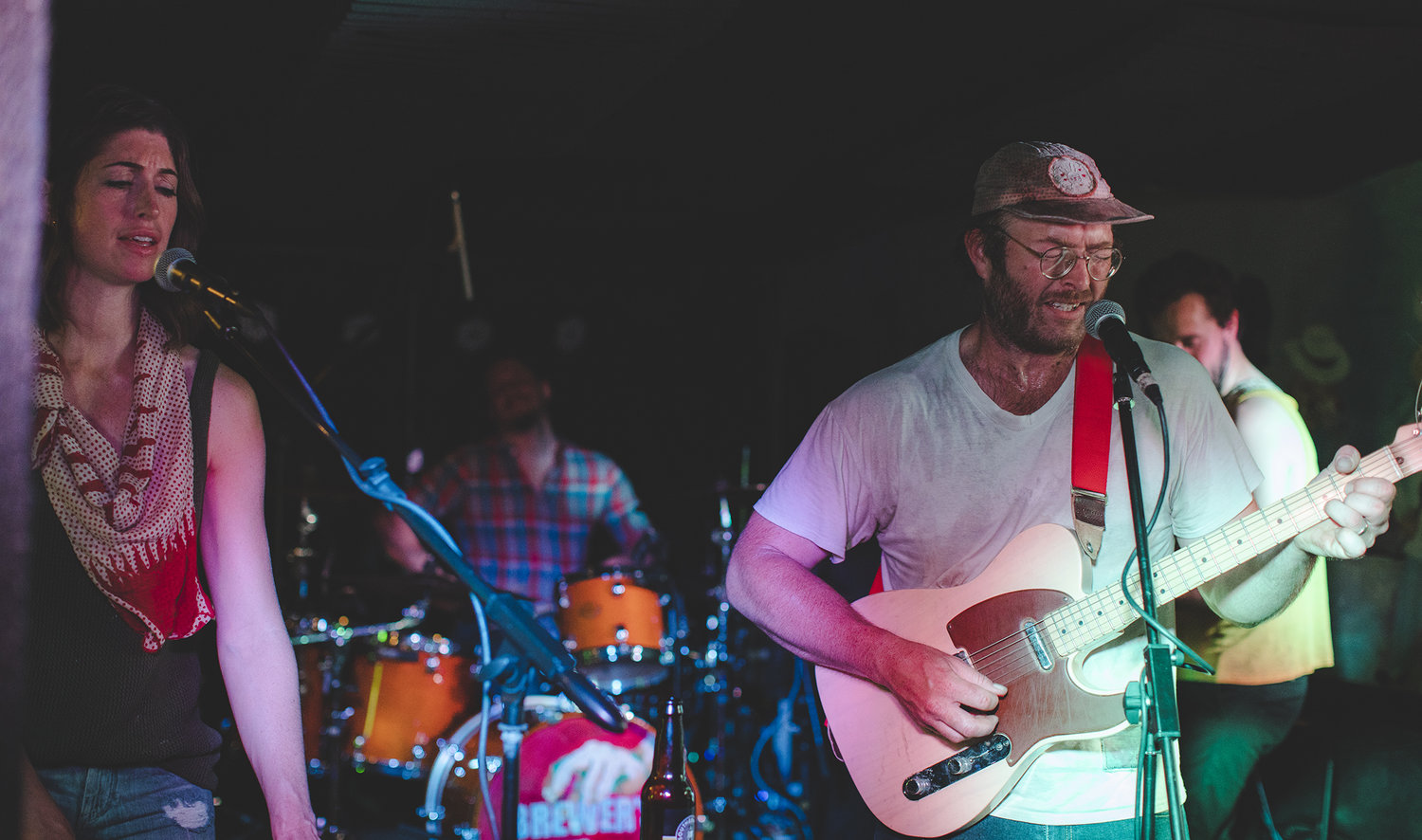 I think I’ll sit and take the hit in the end
Let the muscle run the hustle throw the fight to the wind
I got the jaw for the job, I got the heart for the sin
I’ll leave this town without a sound, without a word, without a friend

A heap of dirt I lie unhurt on the mat
In the shadow of a fighter “Get up off your back” he says
“Get your gloves to your face, get your boots relaced
I don’t need your help to beat a sellout washed up eyesore basket case”

Well I push through the crowds alone long abandoned by my entourage
And they shout loud, my head stays down, “Why’d you throw it, Mac?” is the question they ask
Past angry bastards lost to vice and lost twice if you count my fight
But tonight is the last night I’ll be seen dead or alive in this city’s lights

I found my fists. I’d been fighting for four years
When the first hit stuck, it felt like luck but luck could never last so long
It was the dawn of a new age, the first page my new ways
I didn’t need soul with a machine’s degree of control I didn’t need heart with a clear face
The money wasn’t bad from winning and neither were the women
But I got caught up in things found what trouble brings when I tried to bring my game outside the ring
So when the sirens sang and the spotlight brought light to my newfound night life
A dark eyed man extended hands with a way out, all the way out

I used to be an underdog